Especially for you, we have developed and implemented a unique system of achievements - Achievements. They diversify your daily gaming routine and fill them with new meaning, they are a reason for pride, and they also give special titles and awards.
The list of achievements will be updated as implementation progresses. More than 200 different achievements have already been prepared.

To use the system, click on the star button, which is located next to the character's nickname: 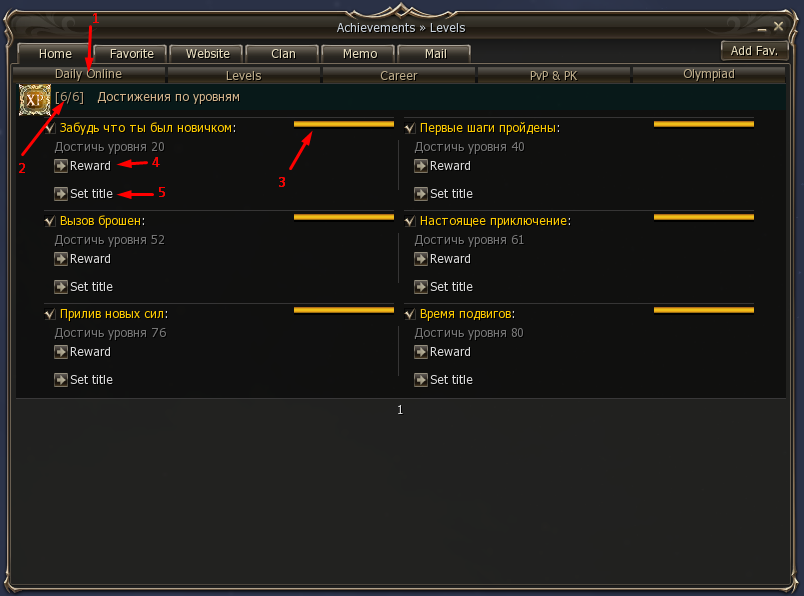 Achievement rewards have been chosen to promote the development of your characters. The list of awards will not be published on the forum.

Achievements are new in-game content and we want players to explore them on their own, including rewards. In the future, when updating the achievement system, we also do not plan to publish rewards, and some achievements will be hidden in the interface until they are obtained in the course of certain actions.

When a character receives an achievement, in the lower right corner of the screen, a gift icon appears above the menu, in addition, the corresponding message will be displayed in the chat: 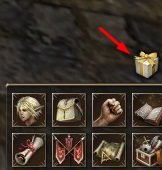 The following achievements are currently available:

You can receive a reward upon reaching the required level or later.

You can receive a reward immediately after taking a sub class or later.

PvP & PK achievements
There are 29 achievements:
Victories in battle counted in the player's pvp count are taken into account.

Victories in battle counted in the player's PC count are taken into account.

Daily achievement. A new day starts at 6:30 am server time.

Daily and one-time achievements. A new day starts at 6:30 am server time.